You are here:
Duct Cleaning 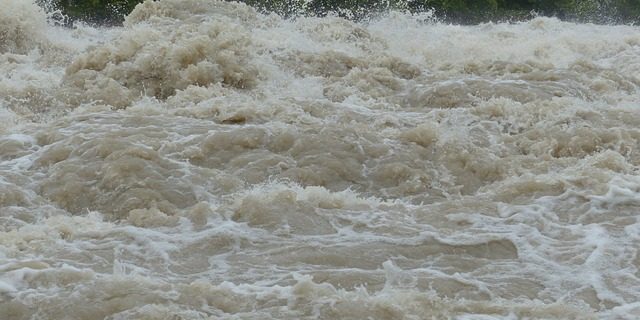 Mould is a common issue in many homes, and if left untreated, it can cause structural damage and many negative health effects, from nosebleeds to worsening allergies. Studies even show a potential link between early mould exposure to the development of asthma in children. There are many different signs that could indicate a mould infestation, whether you’re feeling sick or smelling a strange odour coming from your air vents.

How to Prevent Mould Growth

Another way to keep mould away from your home is to prevent moisture from building up using proper ventilation. Use ACs and dehumidifiers, especially around high-moisture areas. Even just opening a window to ventilate while cooking or showering can make a difference.

Signs of Mould Growth in Your Home

Obviously, if you can see the mould spores, you know there’s a problem. However, it also indicates that there may be more of it in places you can’t see, like behind the walls and under flooring. Simply scrubbing away the visible mould won’t do anything to stop its growth. Call a professional for mould assessment and abatement, and hire a renovation or restoration specialist to replace items that are damaged.

There’s An Odd Smell From Your Vents or Ducts

Mould has a tendency to grow in heating and AC units, and can even spread to your air ducts. If you smell something nasty or musty coming from your unit, there’s a good chance mould is developing in it. Air conditioning units are particularly notorious for mould growth because they’re damp and dark – perfect growing conditions. If you have a standalone air conditioner, try to keep it away from places where there are warm temperatures, like heated basements. It’s also important to keep your furnace clean to avoid unwanted spores from developing.

In order to prevent mould from growing in your HVAC system, you can call an expert for regular HVAC cleaning. Annual inspections and cleaning can save you money in so many ways!

High humidity levels create a perfect climate for mould to grow. The high level of moisture in the air acts as a food source for mould spores. However, that doesn’t mean home humidifiers are great, especially in Edmonton’s long and dry winter season. Just make sure you’re regularly checking your house humidifier for signs of mould and having it cleaned.

Mould can cause an onslaught of different health issues. If you have a cold that won’t subside, a constantly running nose, or worsening pre-existing issues like asthma, it might be because of a mould infestation.

There Are Places In Your House That Collect Water

If there are specific places in your home that tend to collect water or moisture, it could easily cause mould growth if it’s not repaired. These issues are often challenging to fix on your own, so consider calling in a professional for help instead. Working with experts is often the best way to find and prevent mould in your home.

Your Home Has a History of Flooding

If you know that your home has flooded in the past, you should always be on the lookout for mould growth where the flood occurred. Even if you didn’t find mould right after the flooding, it could still develop after the flood has happened. Keep an eye out for any signs of mould and call in a professional if you find any spores.

Having mould in your home is not a pleasant experience, and it’s often a costly one. Since HVAC systems are the starting point in many cases, it’s crucial that your system is regularly maintained. At Clean Air Solutions, we’re dedicated to keeping your home safe and healthy. Contact us today to find out how we can help your HVAC system thrive.

5 Fresh Air Solutions for Your Home During Long Winters in Edmonton
January 31, 2023

Our Top Duct Cleaning Tools & Methods and Why They Work
April 30, 2022

What You Need to Know When Switching Your HVAC from Heating to Cooling
March 31, 2022

4 Items You Should Have Cleaned When You Buy a New Home
February 28, 2022
Recent Articles
FROM OUR GALLERY